Democrat States: “Voter Suppression” for Me, but Not for Thee 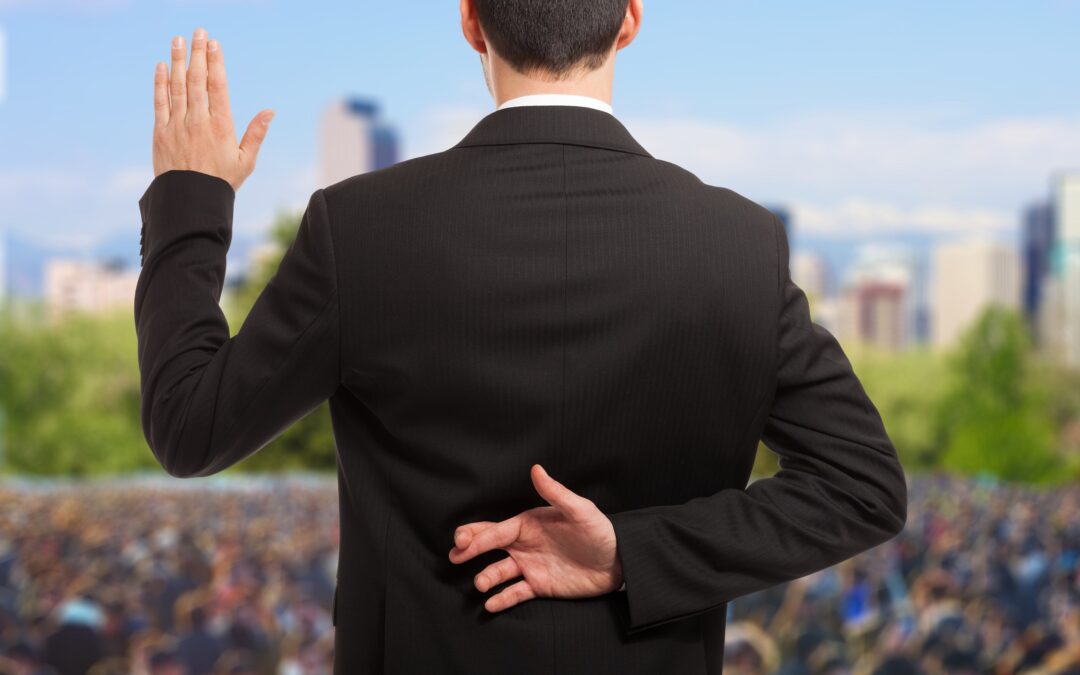 It is now very obvious that the left and liberal media’s commitment to false and hyperbolic rhetoric regarding election bills in Arizona, Georgia, Texas, and elsewhere is not about policy but rather demonizing Republicans. But the jig is up. Characterizing every Republican-led effort to implement reasonable election reforms as “Jim Crow 2.0” (laws that legalized racial segregation) is not only offensive, it is lazy, hypocritical, and getting very tiresome.

For example, SB 1106, sponsored by Senator Mesnard, would require county recorders, upon confirmation that a voter has registered in another county or state, to cancel that voter’s registration. Additionally, the bill would classify the action of aiding someone who is registered in another state in voting in Arizona as a class 5 felony.

Senator Quezada, a Democrat representing legislative district 29, tweeted out that Governor Ducey needs to veto SB1106 along with SB1485 and SB1713 or we might lose our Super Bowl in 2023, similar to how the MLB pulled out of Georgia for what Sen. Quezada refers to as “voter suppression laws.”

And the Pima County Democratic Party tweeted Governor Ducey, calling on him to veto SB1106 with the hashtags #JimCrowAZ and #RacistVoterSuppression.

But is canceling the registration of a voter who has moved to another state really “Jim Crow 2.0”?

Over the weekend we highlighted some provisions in Kentucky’s HB 574 that are being referred to as “expanding voting access” there, but “Jim Crow” here in Arizona. One of those was a requirement nearly identical to what is proposed in SB1106. We’ll wait for Sen. Quezada and the Pima County Democratic Party to condemn the 25 Democrats in the Kentucky House, 8 Democrats in the Kentucky Senate, and the Democrat Governor who all supported it.

A statutory procedure to ensure people aren’t voting in multiple states is common practice around the country and simply commonsense.

For example, let’s look at the democrat stronghold and home state of President Joe Biden—Delaware. There, the State Board of Elections, at any duly called meeting, may consider the cancellation of voter registrations if a member has a “valid reason to believe” the voter is no longer a qualified elector (§ 1702).

They even allow for the cancellation of a voter’s registration if the voter’s spouse, adult child, sibling, or parent sends a written notice that the voter has moved out of state (§ 1707). Don’t like the way your parent votes? No worries. Just send a letter to their county and get their registration canceled.

Colorado, a bastion of liberalism, also criminalizes voting for non-residents (§ 228)with a class 6 felony. Colorado also has a similar provision as SB1106 (§ 604) outlining the process (§ 605)  for canceling the registration of electors registered in multiple jurisdictions. Oregon too, allows the cancellation of elector registrations, “if the county clerk receives written evidence that the elector has registered to vote in another county in this state or in another state” (§ 555.)

And since former President Obama took to twitter in support of the Georgia boycott, we’ll turn our eyes to a state he represented in the U.S. Senate—Illinois. There, a voter’s registration is canceled for simply not voting in the last four years and failing to respond to a notice within 30 days (§ 5-24). County clerks are also required to verify voter registrations every 2 years and cancel the registrations of any voter no longer qualified (§ 5-25).

SB1106 is not “Jim Crow” or “voter suppression.” States around the country, including the left’s beloved blue strongholds, have reasonable measures in place to ensure they maintain a clean and current voter registration database. If the left really believes this policy is “voter suppression” then their position must simply be this: voter suppression for me, but not for thee.