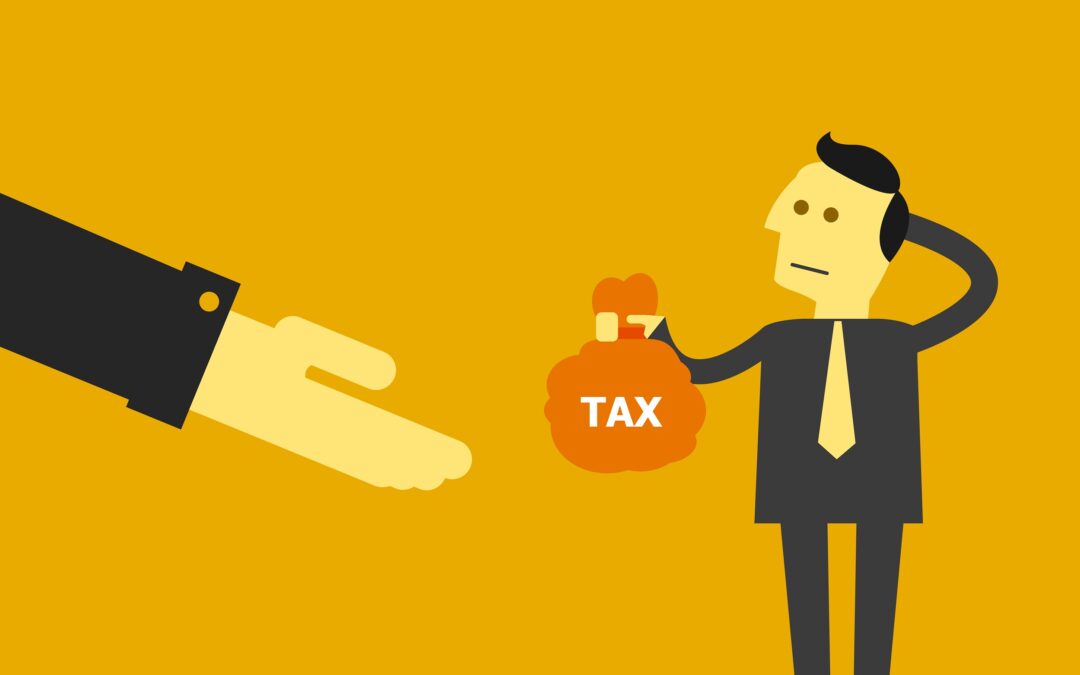 Championed by the left as a win for the people, the Democrat COVID “relief” plan is little more than a blue state bailout with handouts to special interests and expansion of progressive policies. As if the billions of taxpayer dollars being funneled away wasn’t enough, Schumer snuck a provision into the package that would prohibit states from cutting taxes and providing relief to their taxpayers. Not just this year, but through 2024.

Yes, that means that in addition to only a dismal fraction of the “relief” going directly to taxpayers, further relief through state tax cuts would be barred.

It’s a simple principle: good behavior ought to be rewarded, and bad behavior punished. Yet the Democrat’s blue state bailout does the exact opposite, extracting billions from states that budgeted responsibly and mitigated economic shutdowns while rewarding blue states whose budget shortfalls are of their own making – stemming from bad policies pre-pandemic and even worse during the pandemic.

Initially packed with $140 million for Pelosi’s Big Tech pals in Silicon Valley and a bridge to nowhere, the $1.9 trillion Schumer-Pelosi package was still passed with $350 billion to flood blue states, $1.7 billion to Amtrak, billions to expand Obamacare and bailout union pensions, $165 billion to schools that remain closed, and recklessly sends stimulus checks to prisoners and illegal immigrants.

Unlike states that completely shut down their economies, Arizona would be receiving federal funds on top of our billion-dollar budget surplus. With this flood of deficit backed billions, D.C is trying to run up state spending, creating unsustainable budget baselines all while tying our hands on tax policy.

By overreaching into the tax policy of state governments, Democrats are inspiring Republican legislatures to tie every future penny to block blue states from activities like tax increases, infringements on the Second Amendment, expansion of social programs, and many other preemptions to thwart the left’s agenda. In the words of Mitch McConnell, “you’ll regret this, and you may regret this a lot sooner than you think.”

Additionally, the move is completely antithetical to our federalist form of government and potentially runs amuck of the anti-commandeering precedent of the Supreme Court. James Madison argued the powers of the federal government are “few and defined” while the powers of the states are “numerous and indefinite” extending to all objects including “the internal order, improvement, and prosperity of the State.” How can we provide for the prosperity of the state if we are barred from touching our tax code for the foreseeable future?

Democrats running blue states are unsurprisingly upset from years of businesses and taxpayers fleeing their states and flocking to low-tax, pro-growth red states.  Perhaps the plan is to make red states as bad as their own by preventing any tax cuts and eventually businesses and taxpayers will be trapped with nowhere to flee. Since their ship is sinking, they want to pull the whole fleet down with them.

Lawmakers should take a stand against Schumer’s infringement on state governments and the ridiculous non-pandemic related spending in this package and force a debate over whether we should be spending billions bailing out unions, special interests, and expanding progressive polices or return the money to taxpayers and create a pro-growth environment for small businesses. Common-sense and history say the latter.