Arizona Will Get to Enjoy a 2.5% Flat Tax a Year Sooner Than Expected 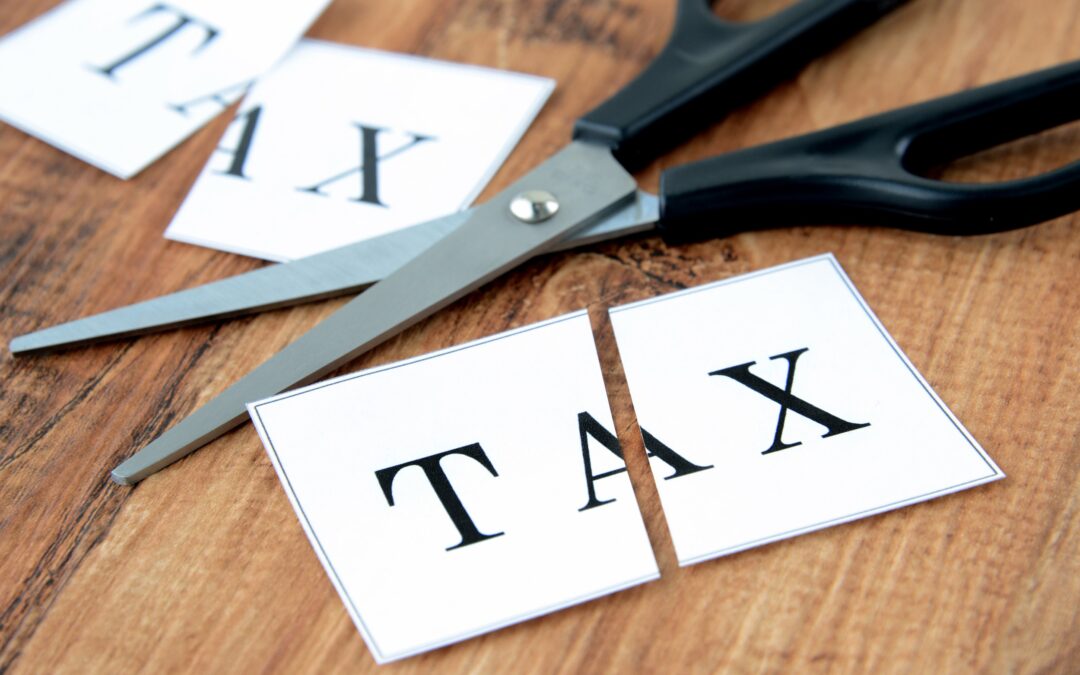 In just a few short months, Arizona will officially have the lowest flat income tax rate in the country. Governor Ducey announced last week that the Department of Revenue will be implementing the final stage of individual income tax rate and bracket reductions to a single 2.5% flat rate in 2023, a year sooner than originally planned. This is great news for Arizona taxpayers and job creators as well as the overall economic outlook of the state for years to come.

Given what is coming out of Washington, D.C. these days, this news couldn’t have come at a better time. Joe Biden has declared war on the U.S. economy—raising taxes on job creators, juicing the IRS with 87,000 new agents, and pushing a spending agenda that has resulted in the Phoenix Metro area having the highest inflation in the country. Arizona families are getting crushed by Sleepy Joe, making this tax cut even more significant.

It is amazing to think that it wasn’t that long ago that our economic fortunes looked a lot different than today. Just two years ago, Arizona was facing the prospect of the largest tax increase in state history—a doubling of our state income tax due to Proposition 208. If allowed to go into effect, Prop 208 would have resulted in Arizona having the 9th highest income tax in the country.

Thankfully, through the work of the GOP-controlled legislature, Governor Ducey, and countless organizations and taxpayers throughout the state, Arizona went from having a top income tax rate of 8% (thanks to Prop 208) to our new 2.5% flat tax. This was accomplished with no help from the Democrats who voted in lockstep against the largest tax cut in state history. One member even called it racist.

As with most major reforms, it wasn’t all smooth sailing once the flat tax was passed in 2021. Immediately after it was signed into law, a group that included the teachers’ union Stand for Children and legislative Democrats worked to block implementation of the tax package and refer the measure to the ballot. But just like Prop 208, this effort failed after the Supreme Court determined, in a lawsuit filed by the Arizona Free Enterprise Club, that their referendum was unconstitutional.

Now, Arizona taxpayers will get to enjoy this massive tax cut starting in 2023. And not only will this flat tax result in smaller tax bills, but it will also bolster Arizona’s economy and jobs in the face of rising inflation and a shrinking GDP at the national level. In fact, it is estimated to bring 8,033 jobs and increase Arizona’s GDP by $1.6 billion next year alone.

After defeating the Left’s tax hike in court, passing the largest tax cut in state history, and successfully defending it from being referred to the ballot, Arizona is now back on track. With our state on the verge of electing Kari Lake as Governor and expanding our legislative majorities with more conservatives, even better days of economic prosperity are on the way.