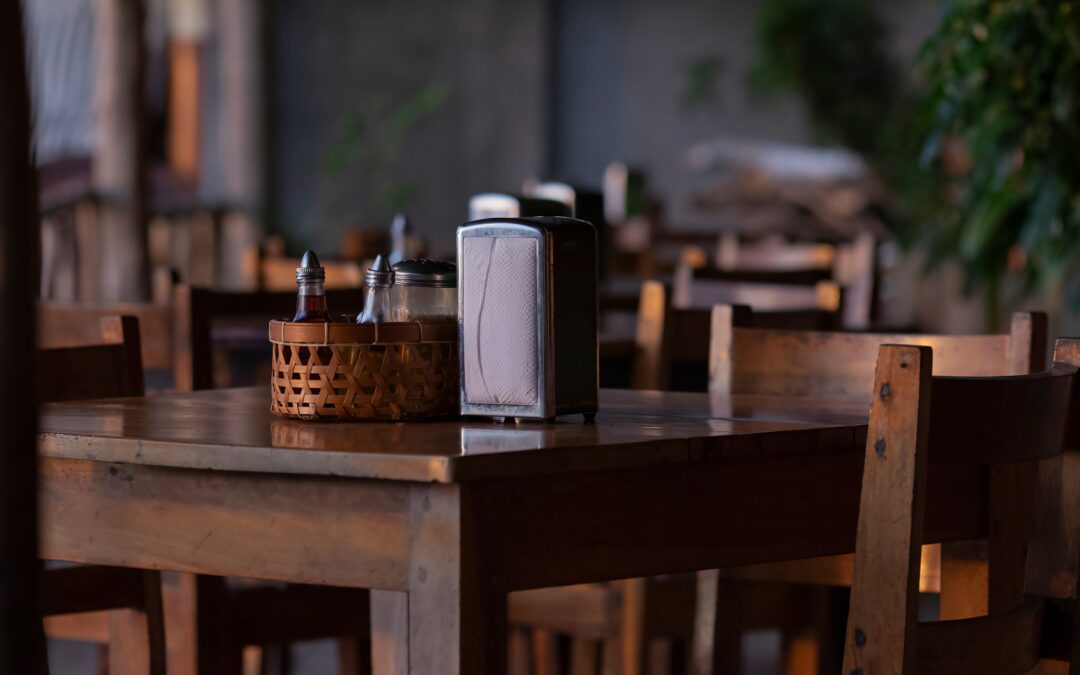 More than 100,000 Arizona voters on the Permanent Early Voting List (PEVL) have not voted by early ballot in the past four years.

Think about that for a moment. These are people who asked to be on the PEVL but are choosing not to use the system. Not only does this waste taxpayers like you money by sending out unwanted ballots, but it compromises the integrity of our elections.

If someone isn’t using the system, they shouldn’t continue to receive an early ballot by mail. Thankfully, the Arizona Senate addressed the PEVL on Tuesday by passing SB1485, a bill sponsored by Senator Michelle Ugenti-Rita (R-LD23). And predictably, as the bill heads to the Arizona House, Democrats are losing their minds. While most of them are mischaracterizing this bill as “voter suppression,” others have called it a “full-on assault on Democracy,” and Representative Athena Salman (D-LD26) couldn’t help but label it as “racist.”

But while Arizona Democrats proceeded to hurl unhinged attacks and insults at proponents of the legislation, it’s important to look at what this bill actually does. And it’s not that complicated.

SB1485 simply changes the name of the list from the PEVL to the Early Voting List (EVL). That means voters can continue to vote early and by mail as long as they are on the list. But if an individual doesn’t vote by early ballot in both the primary election and the general election for two consecutive cycles, he or she will receive a notice from their county recorder. Failure to respond to the notice means the voter will be removed from the list.

As you can see, this isn’t some sinister conspiracy like Democrats are making it out to be.

There’s nothing in the bill that prevents a voter from being placed back on the list. And it certainly has no impact on someone’s voter registration status.

However, Democrats would rather cry wolf about “voter suppression” and “racism” instead of recognizing that this is a bill that should be embraced by all parties. Is it because they know they stand to benefit from outdated voter rolls or a deeply flawed mail-in voting system?

More than likely, that’s the case.

The fact is that distrust in this past November’s election remains high. And mail-in voting is more prone to mistake, mishap, and mischief. But that doesn’t mean it should be eliminated. Mail-in voting is popular in Arizona, and SB1485 allows for it to continue. But additional security measures are necessary to protect this method of voting.

Once fraud is in the election system, it is extremely difficult to prove and root out. Cleaning up voter rolls by ensuring the EVL is kept up to date by removing deceased persons, citizens who have moved to another state, duplicate voter files, and anyone who isn’t actively using the system is critically important.

While more steps are needed to improve election integrity through the state, SB1485 is a step in the right direction. Now, it’s up to the House to pass this crucial piece of legislation. 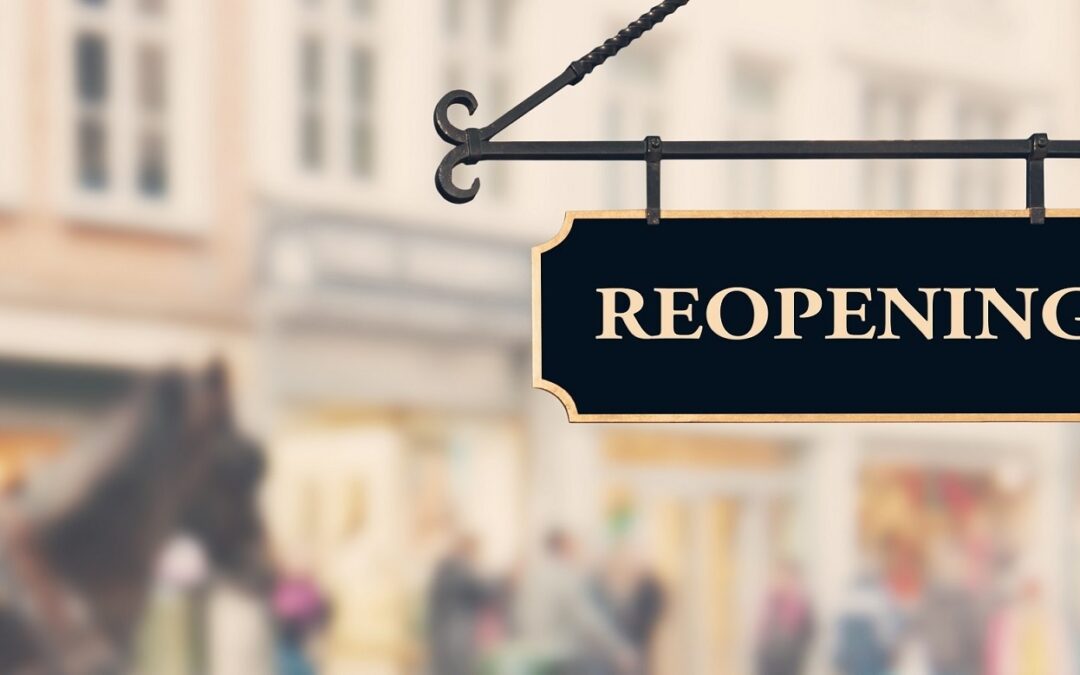 Lawmakers Must Prioritize Measures to Reopen Arizona and Protect Businesses

It was one year ago this month when President Trump commented that the cure cannot be worse than the problem. Sitting now at day 351 of 15 days to slow the spread, restaurants are still limited to 50% capacity, bars are closed, gyms are limited to 25% capacity, and thousands of Arizona students haven’t seen the inside of a classroom in months. It is time to recapture a sense of normalcy by protecting businesses, limiting liability exposure, and putting an end to school shutdowns. Several bills at the legislature this session aim to do just that.

Over the course of the perpetual lockdown, businesses have been expected to assume the role of the state by policing mask mandates from counties, cities, and towns in fear of shutdowns, fines, or other draconian penalties. In the House, two bills address this issue and protect businesses from emergency orders.

HB2770, introduced by Rep. Chaplik, passed out of the House Commerce committee just a couple weeks ago on a party line vote. The bill is simple in its approach, asserting that businesses are not required to enforce mask mandates from the state, any agency, county, city, or town.

HB2570, introduced by Rep. Hoffman, passed out of the House Government & Elections on February 18 on a party line vote. The bill would protect businesses by prohibiting any agency, county, city, or town from revoking a business’s license for not complying with a state of emergency mandate, unless there is clear and convincing evidence that the business was the actual cause of transmission of the disease addressed in the emergency order.

Protecting Businesses and Other Organizations from Civil Liability

Even if businesses are allowed to open back up and the threat of license revocation is ended, businesses and organizations would still risk civil liability suits from their employees and customers.

After failing to pass civil liability protections at the end of the last legislative session, SB1377, introduced by Sen. Leach, passed the Senate by a vote of 18-12 last week. The bill would protect a provider from civil liability during a public health emergency unless there is clear and convincing evidence that the provider failed to act or acted in a manner that was grossly negligent.

This is a necessary measure to ensure businesses can open with reasonable protections for employees and patrons, without leaving them exposed to frivolous lawsuits.

Putting an End to School Shutdowns

At this time, even the CDC is reporting that COVID transmission is not a concern for in-person learning. Yet thousands of students are still out of the classroom, leading to decreasing performance and growing mental health concerns. And taxpayers are still expected to foot the bill for empty seats.

In his State of the State, Governor Ducey insisted he will not fund empty seats. But just a cursory scroll through the Department of Education dashboard reveals that even today, the share of schools that are in person are far outweighed by not only those that are hybrid, but those that are entirely distanced.

Arizona must continue to reopen businesses and schools. The health of our businesses, economy, and children depends on it.