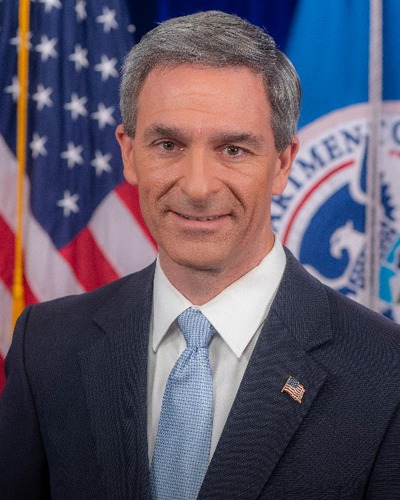 Ken Cuccinelli served in the federal government, first as the acting director of U.S. Citizenship and Immigration Services, and then as the acting deputy secretary for the Department of Homeland Security. During his tenure, Cuccinelli was a leading spokesman for the administration on immigration, election security and homeland security issues, and was appointed by the president to serve as an original member of the Coronavirus Task Force upon the emergence of the COVID-19 pandemic.

In addition to practicing law for over 25 years, Cuccinelli served in state government in the Virginia Senate from 2002-2010 and as Virginia’s attorney general from 2010-2014. Cuccinelli earned a mechanical engineering degree from the University of Virginia, a law degree from the Antonin Scalia Law School at George Mason University, and a master’s in international transactions from George Mason University.