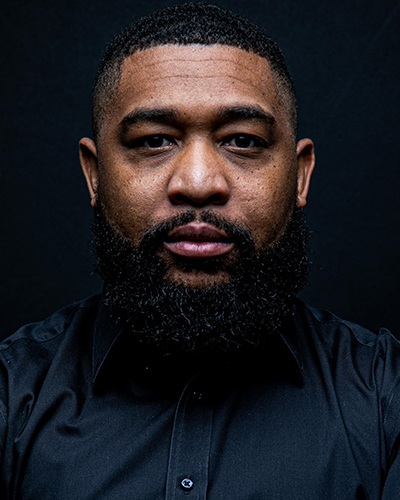 Brandon Tatum, a former Tucson Police Officer, co-founder of BLEXIT, author of Beaten Black and Blue: Being a Black Cop in an America Under Siege, and host of the nationally syndicated The Officer Tatum Show and Podcast has become one of the most prolific speakers and exciting personalities on social media after making a Facebook Video that got over 70 million views.

Brandon was also an All-American high school football player out of Fort Worth, Texas and was featured in the US-Army All-American Game. Brandon accepted a full athletic scholarship from the University of Arizona in 2005. Brandon played at Arizona for 5 years and entered the NFL Draft in 2010. God had other plans for Brandon, and he joined the Tucson Police Department a year later.