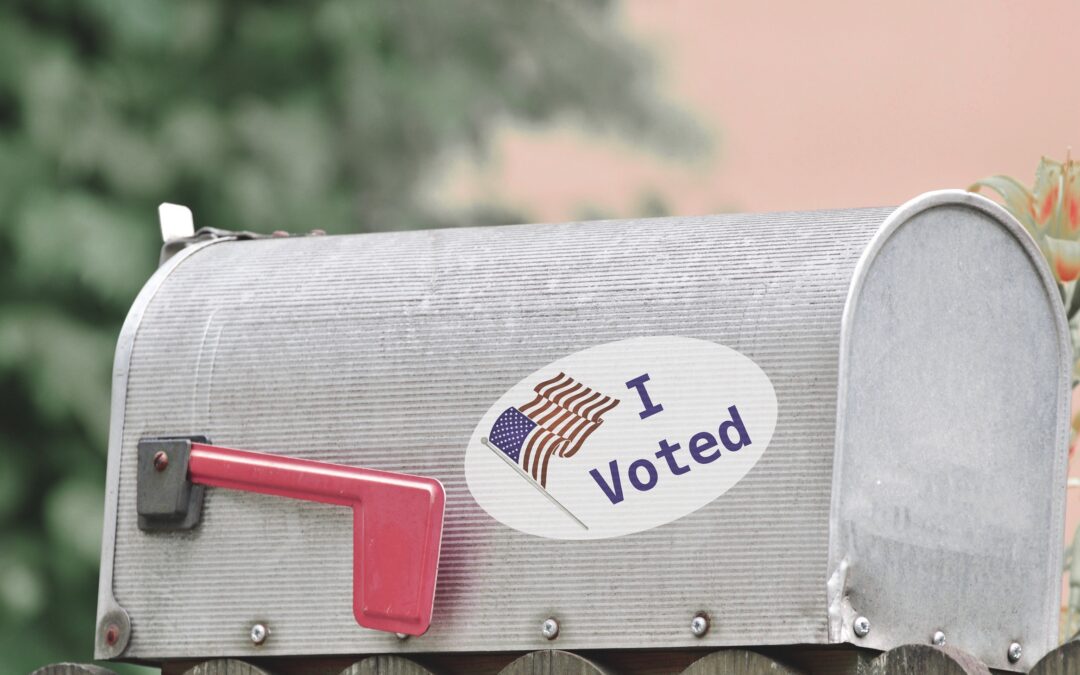 Every voter should be required to provide identification before casting a ballot. It’s the bedrock of secure elections and ensures it is both easy to vote and hard to cheat. But in Arizona, some in-person voters can present two non-photo documents in place of a photo ID, and for the millions of Arizonans who choose the convenience of voting by mail, only a signature is required.

The fact is we currently treat different types of voters disparately—not all voters are showing ID. That’s why Prop 309 is critical. It creates universal voter ID requirements so that valid ID is required no matter when, where, or how we vote, meaning all voters will be treated equally and all will show ID. Plus, Prop 309 waives the fee for a state issued photo ID.

If that sounds like a no-brainer, that’s because it is.

But recently, Maricopa County Recorder Stephen Richer waged a political campaign against Prop 309, illegally using his office and taxpayer resources to misinform voters and influence the outcome of the election. Not only was he wrong in violating election law to publicize his personal position, but he also deceitfully implied that the other 14 county recorders all agree with him. They do not.

Richer argues that Prop 309 will lead to hundreds of thousands of “false positives,” or lawful ballots being rejected. But he fails to take into account the existing, generous five-day cure period after the election for early ballots. That cure period remains in place under Prop 309, so if there is any issue with a lawful voter’s ballot, it can be corrected and counted.

Next, Richer argues that Prop 309 will delay results, largely due to the hundreds of thousands of early ballots that are dropped off on election day. But the objective numbers required by Prop 309 would be far more easily and quickly matched with numbers in the voter’s file than trying to subjectively determine that two signatures were made by the same person some decades apart from each other.

Further, the same legislature that referred Prop 309 to the ballot also enacted SB1362, which allows counties to tabulate the hundreds of thousands of early ballots brought on election day on-site after the voter shows valid ID. Richer decided not to implement it, denying a new option to voters and greater access to the ballot box which also would have helped secure results on election night.

Do you have a driver’s license? It was likely sent to you in the mail. Are you a full-time employee? Then you, along with the other 130 million plus Americans working full time, are sent a W-2 in the mail every year that has your social security number on it. We also send checks, contracts, and other sensitive information in the mail regularly. If Richer doesn’t trust the mail with voter ID, he probably shouldn’t entrust it with his ballot either.

Richer is simply wrong about Prop 309, and he was wrong to use his office to campaign against it. The Attorney General should investigate to find the full extent of taxpayer resources used in his effort. More importantly, Richer should stop complaining about common-sense safeguards and instead do the job taxpayers pay him to do—efficiently and competently administering early voting. Most importantly, all Arizonans should say YES to Voter ID by voting YES on Prop 309.