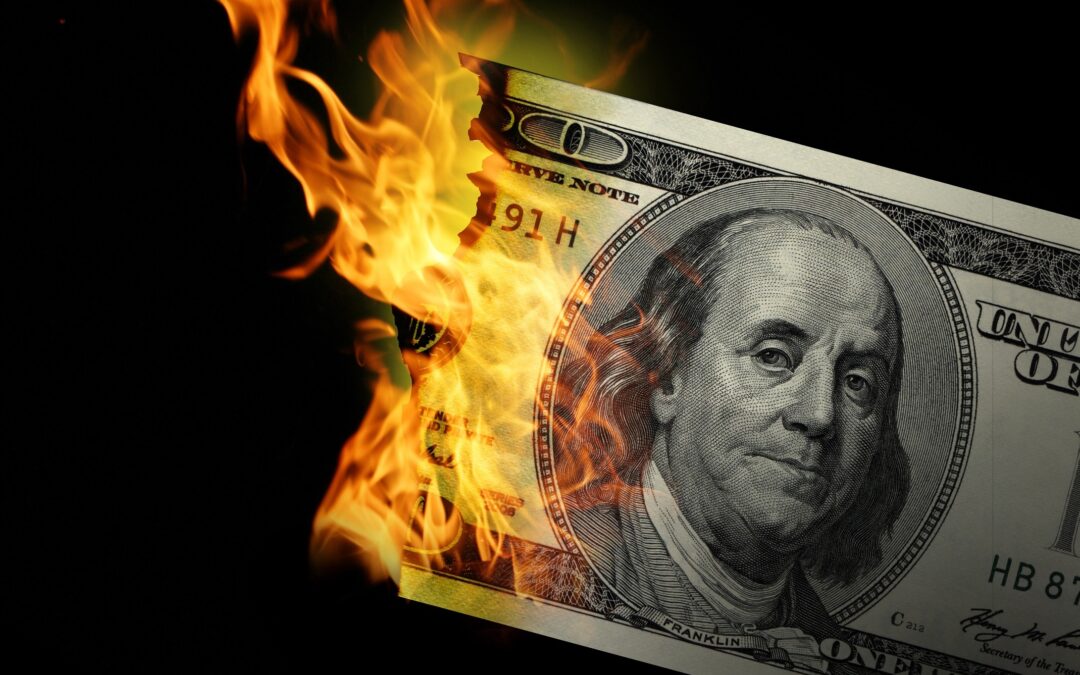 Proponents of the Prop 310 tax increase tell voters it would cost just a penny when they buy coffee or just 10 cents when buying dinner to help fund “under-resourced” fire districts. But make no mistake, Prop 310 is a big tax hike. A new study by The Commonsense Institute, finds Prop 310 will cost taxpayers $5.5 billion over the next 20 years. On top of the bill footed by taxpayers, the Institute estimates it will result in the loss of thousands of jobs, shrinking our economy by $7.4 billion and reducing personal income by $8.55 billion over the lifetime of the tax.

Those are the consequences all 7 million Arizonans face under Prop 310 to fund fire districts that serve 1.5 million residents. These are the same districts with members who have been convicted of embezzling tens of thousands and even millions of taxpayer dollars for their own benefit, used the taxpayers’ debit card for thousands in personal purchases, and wastefully spent or mismanaged their existing tax dollars, racking up millions in pension debt.

Now they want a bailout from the rest of the state with a one-size-fits-all tax hike—a tax more than half of which will be allocated to just 12 districts that already make up more than half of the current revenue and spending. This means that under Prop 310, the best funded districts will be even better funded, while the worst funded will get the least, as the remaining 132 districts will get whatever is left over.

Prop 310 isn’t just bad tax policy, it’s lazy legislating. Despite having a $5 billion surplus in 2022, lawmakers chose to refer a substantial tax increase to the ballot rather than prioritize accordingly. The legislature could have held actual hearings, received testimony, investigated the underlying issues in each of the districts, and worked to craft targeted solutions that don’t result in soaking all taxpayers. Instead, they avoided doing the real work, and punted their problems to the voters.

Voters should demand better from their lawmakers. After all, taxpayers shouldn’t have to pay more because politicians are bad at their jobs.

Instead, they rubber stamped a proposal that gives themselves no oversight and gives taxpayers no representation. The millions of Arizonans who don’t live in a fire district won’t have a vote. And those who do live in one district won’t have a vote in the other 143. Don’t like the way districts are spending your tax dollars? Too bad. With Prop 310, the tax isn’t going anywhere, and there’s nothing you can do about it.

But there were and still are other options. The legislature will likely have another surplus next year, (thanks to prior tax cuts). Saying no to a tax hike doesn’t mean saying no to public safety. It means voters want lawmakers to do their jobs and come up with a plan that doesn’t burden taxpayers further. Arizona voters should do just that and vote no on Prop 310.