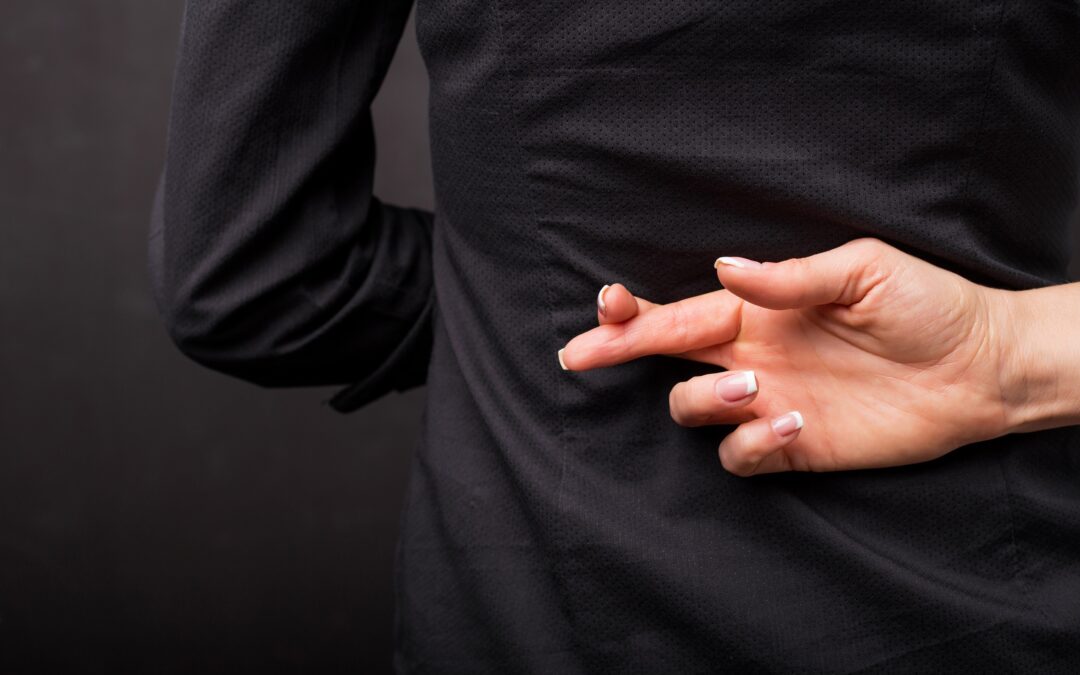 In between dodging questions about why she won’t debate Kari Lake and holding school choice funds hostage, Katie Hobbs has been making some curious campaign promises lately. And none have been more suspect than what she claims is her current position on tax hikes.

After dragging her feet on the issue, Hobbs finally made her stance known last month when she declared that she has no plans to raise taxes if elected governor. Then, like a good Democrat who promises everything under the sun, she took it one step further, claiming that she would cut taxes for 800,000 Arizona families.

But anyone who has followed Hobbs’ political career knows that this is just another outrageous lie. During her time in the state legislature, Katie Hobbs regularly opposed tax cuts for families while making it a habit to support multiple tax hikes.

In 2015, while serving as Minority Leader of the Arizona Senate, Hobbs opposed HB2001. This bill, which was passed by the legislature and signed by Governor Ducey, protects taxpayers from paying more in taxes due to inflation. Interestingly enough, inflation is the apparent reason for her new “plan” to cut taxes. It’s actually the first word in one of her latest ads. But if cutting taxes because of inflation was so important to Hobbs, maybe she would care to explain why she voted against HB2001.

Of course, this isn’t the only legislation that calls Hobbs’ tax plan into question.

In 2017, she supported a 4/10 of a cent sales tax increase, costing taxpayers around $500 million annually. Then she got really busy going after your wallet in 2018. During that year, Hobbs supported HB2166, a $32 alternative fuel vehicle license tax that was so unpopular it was repealed after Hobbs left the state legislature. But she didn’t stop there. She also sponsored SB1316, legislation that would have DOUBLED the gas tax. Had this bill been passed, it would have been one of the largest tax hikes in Arizona history! And if that’s not enough, she sponsored SB1324 to hire 131 new auditors and tax collectors at the Arizona Department of Revenue.

That sounds a lot like the part of the “Build Back Broke” plan that creates a slush fund for the IRS to hire 87,000 new agents, doesn’t it?

The fact of the matter is that it was a Republican governor and Republican legislature that delivered historic tax cuts to every single Arizona taxpayer. And thankfully, that relief will now be experienced one year earlier than originally planned.

If she’s so concerned about cutting taxes, you would think Katie Hobbs would be celebrating that. But you’ll get nothing of the sort from her. Hobbs has spent her political career trying to squeeze every possible dollar from your bank account. As you prepare to vote this November, the only question you need to ask yourself is: Do you believe what Hobbs is saying now or her 10-year record of screwing Arizona taxpayers?